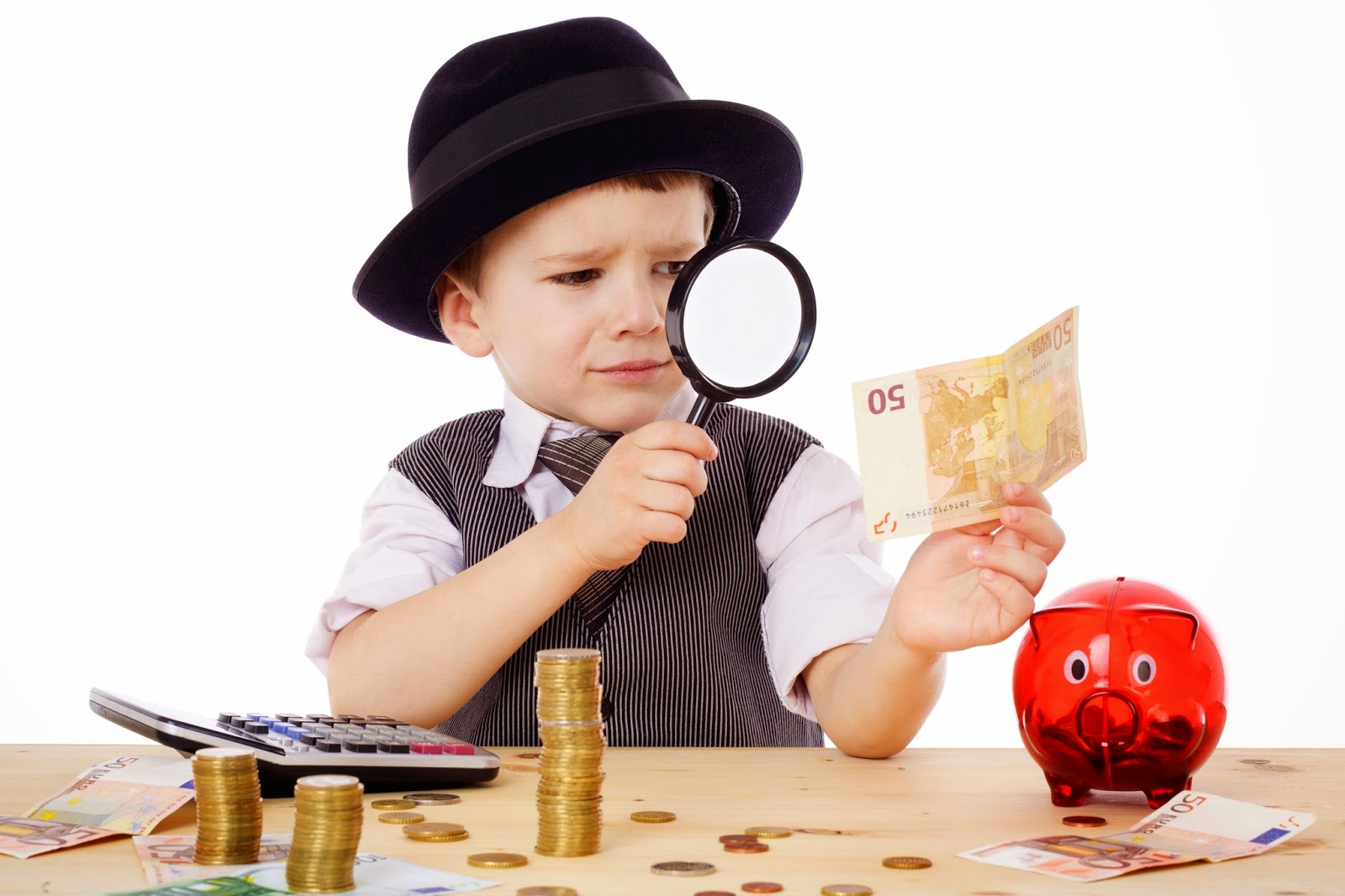 These are just some of the answers you may get when you ask your child, “What do you want to be when you grow up?” You may think they are sweet to share with your family and friends, but your child’s response could be telling you something important about the way he or she learns and what type of ‘Multiple Intelligences’ he or she has.

What Intelligence(s) does your child possess?
The following are descriptions of Gardner’s eight Multiple Intelligence (s), along with tips on how you can help your child stretch his or her areas of strength:

Linguistic Intelligence (Word Smart).
This child focuses in school, enjoys reading, has an extensive vocabulary, prefers English or Social Studies over math and science, learns a foreign language with ease, is a good speller and writer, likes rhymes and puns, and communicates his thoughts well.

Tip: Encourage him to discuss books he has read with you, play word or board games, prepare speeches or enroll in drama classes. Possible career paths: poet, journalist, teacher, or lawyer

Logical-Mathematical Intelligence (Number/Reasoning Smart). This child is curious about how things work, loves numbers and math (especially if he can do it in his head), enjoys strategy games like chess, checkers, brain teasers or logic puzzles, likes experiments, is interested in natural history museums, and likes computers.

Tip: Encourage her to solve various kinds of puzzles, provide her with games like checkers, chess or backgammon, let her figure things out and encourage her to ask questions. Possible career paths: scientist, engineer, researcher, or accountant.

Spatial Intelligence (Picture Smart). This child easily leans to read and understands charts and maps, daydreams often, is skilled at drawing, doodling and creating 3-D sculptures, enjoys movies, and likes taking things apart and putting them back together.

Tip: Provide opportunities to paint, color, design. Give him puzzles and 3-D activities like solving mazes, challenge his creativity, and encourage him to design buildings or clothing. Possible career paths: sculptor, mechanic, architect, or interior designer.

Musical Intelligence (Music Smart). This child can tell you when music is off-key and easily remember melodies. He has a pleasant singing voice, shows aptitude with musical instruments, speaks or moves in a rhythmical way, hums or whistles to himself, and may show sensitivity to surrounding noises.

Tip: Encourage collaborative activities with friends inside and outside of school, expose her to multi-cultural books and experiences, encourage dramatic activities and role playing, help her learn to negotiate and share. Possible career paths: counselor, therapist, politician, salesman, or teacher.

Intrapersonal Intelligence (Self-Smart). This child shows a sense of independence, knows his abilities and weaknesses, and does well when left alone to play or study. He has a hobby or interest he doesn’t talk about much, is self-directed, has high self-esteem, and learns from failures and successes.

Tip: Help him set goals and realize the steps to get there, encourage independent projects and journal writing, help him find quiet places for reflection and appreciate his differences. Possible career paths: philosopher, professor, teacher, or researcher.

Naturalist Intelligence (Nature Smart). This child talks about favorite pets or outdoor spots, enjoys nature preserves and the zoo, and has a strong connection to the outside world. She likes to play outdoors, collects bugs, flowers and leaves, and is interested in biology, astronomy, meteorology or zoology.

Tip: Take her to science museums, exhibits and zoos. Encourage her to create observation notebooks, ant farms, bug homes, and leaf collections. Involve her in the care of pets, wildlife, and gardens. Make binoculars and telescopes available to her. Possible career paths: animal activist, biologist, astronomer, or veterinarian.
Posted by BrainSketch at 12:08 AM No comments:

Dermatoglyphics is a Science and Not Astrology !


The scientific study of papillary ridges of the hands and feet is credited as the beginning with the work of Joannes Evangelista Purkinje in 1823. William Herschel (1858) was the first to experiment with fingerprints in India .Sir Francis Galton (1892) conducted extensive research on the significance of skin ridge patterns, not only to demonstrate their permanence but also their use as a means of identification.

In 1892, Galton published the book “Fingerprints” and in doing so, significantly advanced the science of
fingerprint identification.

Sir Edward Henry (1893) published the book 'The classification and uses of fingerprints" which established the modern era of finger print identification, which is now the basis for most of the other classification systems.Charles Midlo M D (1929) together with others published one of the most widely referred book "Fingerprints, Palms and soles", a bible in the field of Dermatoglyphics.

Penrose L S (1945), inspired by the works of Cummins and Midlo, conducted his own dermatoglyphic
investigations as a further aspect of his research into Down's syndrome and other congenital medical disorders.

Schaumann and Alter's (1976) published a book 'Dermatoglyphics in Medical disorders' which summarizes the findings of dermatoglyphic patterns in various disease conditions (1). Engler et al (1982) conducted a study on patients with breast cancer and concluded that the presence of six or more whorls on the fingertips of a person provided a high risk for breast cancer.

The current state of medical dermatoglyphics is such, that the diagnosis of some illnesses can now be done on the basis of dermatoglyphic analysis alone and currently, several dermatoglyphic researches claim a very high degree of accuracy in their prognostic ability from the hand features.


Posted by BrainSketch at 2:22 AM No comments: